Continuing on with my holiday posts 🙂 I have made it to New York!

First impression (don’t hate me New Yorkers) ..
The city smells.. and it was dirty and chaotic…
but the good points was the FOOD 🙂 and that everyday something was happening 🙂 Lively city with hustle bustle
I learnt that New Yorkers jay walk all the time even to the point where I had to pull my friend back before being run over by a taxi!

Never have I seen so many taxis in one place! It was really convenient to travel by taxi 🙂 and I was impressed by the subway and bus systems as compared to Melbourne  – they feel like it was more frequent.

I had my first ever lobster roll at the Chelsea markets 🙂 And it was delish! I wish we had these back in Melbourne!

We walked the High line and got this refreshing cranberry popsicle from People’s pop 🙂 Delish!

This is not even half of the pictures I took in New York 🙂 I might post some OOTDs to break up the holiday posts 🙂 TIll next time ! Enjoy your weekend 🙂

Im off to toronto and the big apple. Im so happy that my holiday is finally here.  There may be only sporadic posts while im away.

Hope you all have a great weekend

It’s official ! I have booked tickets to NY and Toronto! So exciting and I can’t wait!

Can’t wait to see the bustling city and shop 🙂 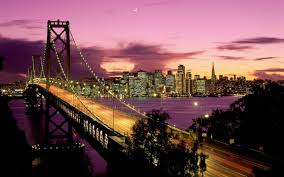 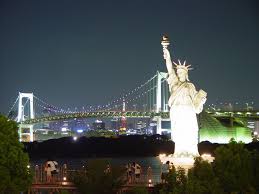 If you guys have any suggestions of places to go and good places to eat 🙂 Tell me!!

It’s the weekend! It has been a hectic week yet it has flown by. Next month I will be visiting our regional offices and it will be great to see the countryside. But it got me thinking of what other places I would love to visit. So I checked out my travel board on pinterest and noticed I had pinned a lot of beautiful places.

Look at the colors of this photo 🙂 So pretty! It’s in Greece!

Beautiful pictures of lush green grass and mountains in Bulgaria

I love this picture of all the houses in Italy 🙂

Happy dreaming everyone! Any tips on future places to visit especially in the NY, Boston, Chicago area would be appreciated 🙂